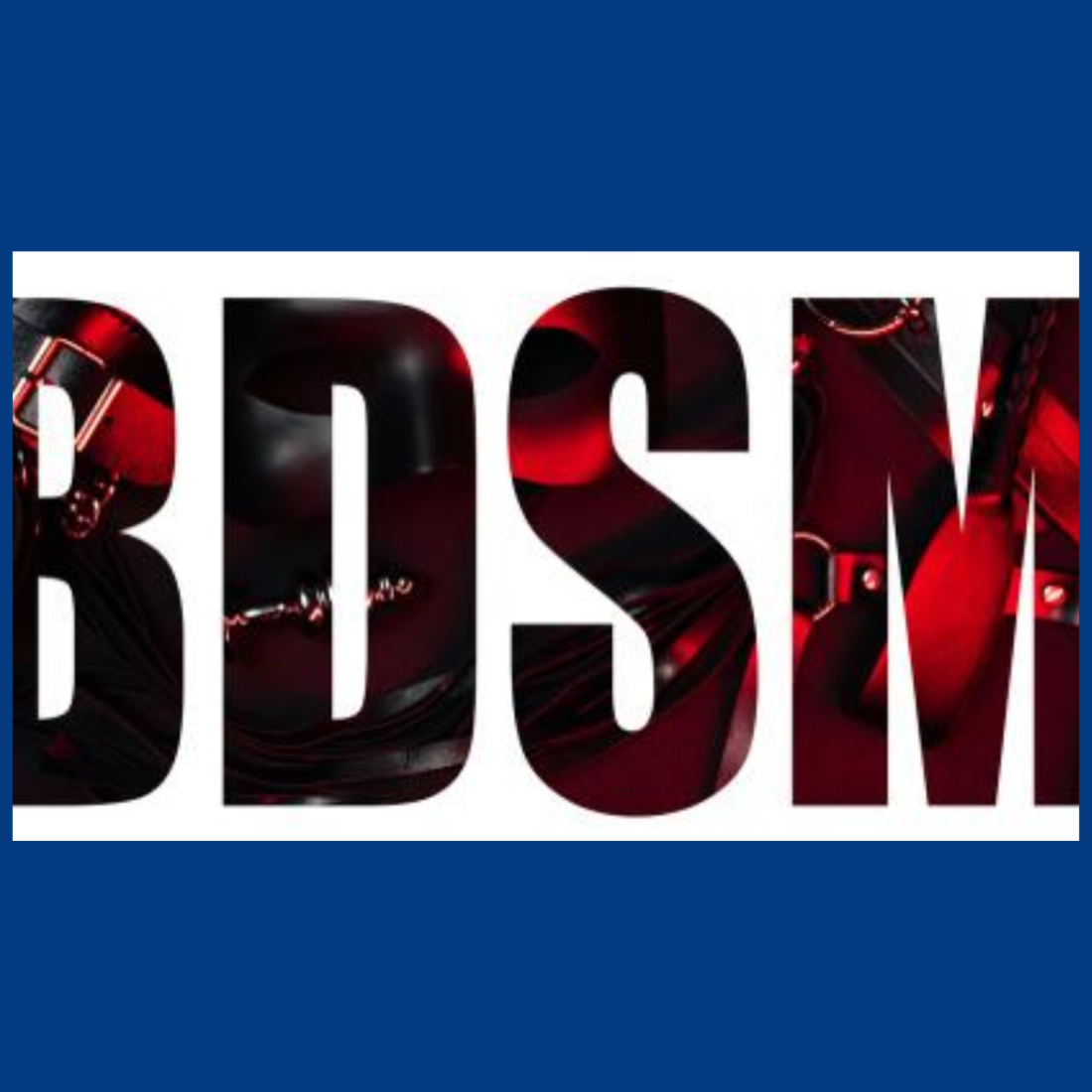 As a very young child I’d put sharp objects in my pants and crawl into tight, dark, hard spaces. I enjoyed the pain.

As an adult, I had the strong sense that something wasn’t right, like there was a missing door I really needed to walk through.

I was happily married, faithful and monogamous for 20 years, with two lovely children. We had the house and white picket fence in an affluent suburb. I didn’t know it then, but I now realise I was seeking self-awareness.

Then, I went to the Burning Man festival and came back a new person.

I played a bit with floggers and got beaten on a St Andrews cross a couple of times in public. I saw the beautiful souls dancing in the desert and I knew I had to make that a part of my world. I came home afterwards but it no longer felt like ‘home’. I wasn’t able to fit in with the tedium of middle-class barbecues, talk of mortgages and genius children. So I started taking my artistic life seriously, began tantric practice and actively sought my community.

The difference in emotional expression between my wife and I was suddenly huge.

My wife was very traditional and I was in a place way out of her comfort zone.

So I came up with the idea of polyamory or ‘poly’ (having intimate relationships with more than one partner, with the informed consent of all partners).

I didn’t know anyone who was poly back then, so I just did it and made plenty of mistakes. For a while, it was a logical solution. In the end, my wife and I moved in different directions with different needs, but you learn, don’t you? The poly lifestyle has stayed with me though.

Then I went on a conscious sexuality retreat and experienced ‘subspace’ for the first time.

Throughout this journey, I’ve learned:

EMAIL SYLVIA TO BOOK YOUR CALL